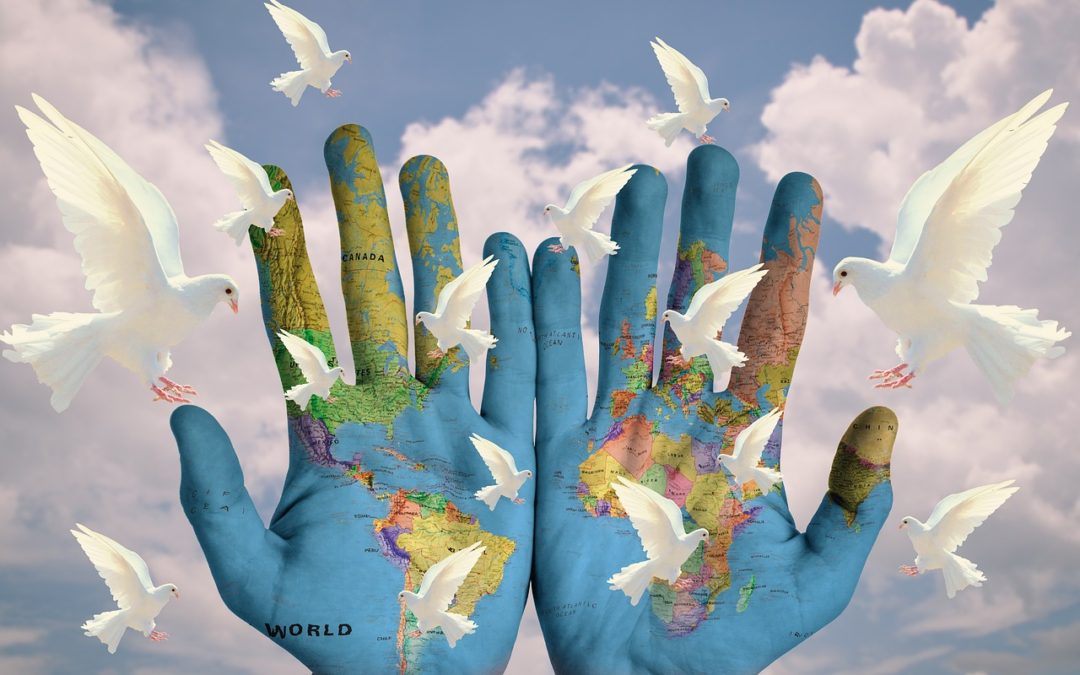 The headline: Jakarta Is The World’s Fastest Sinking City is shocking because I’d always thought that climate change would devastate cities such as: Venice, Miami or perhaps Amsterdam first. According to a NY Times’ article however, in Jakarta’s case, climate change is not the only culprit:

“After decades of reckless growth and negligent leadership, about 40 percent of Jakarta now lies below sea level. Why? A lack of urban planning means that there are next to no sewers and an extremely limited network of municipal [piped-in] water. Consequently, Jakartans are forced to illegally dig numerous wells, extracting groundwater and draining the underground aquifers on which the city rests…”

To halt the sinking, the city needs to stop the digging of wells, which means Jakarta must provide residents with municipal [piped-in] water, clear the garbage filled waterways and at a cost of untold billions — retrofit one of the world’s biggest cities with a sewer system…

Hydrologists say the city has only a decade to halt its sinking. If it can’t, coastal Jakarta, with its millions of residents, will end up underwater, along with much of the nation’s economy.”

Jakarta’s problems are similar to those faced by coastal cities worldwide. Rising sea levels due to climate change, failing or non-existent infrastructure [crumbling water pipes, lack of sewers] and an unrelenting stream of pollution [plastics, toxic chemicals, etc.], are only some of the threats that your children will confront in their future.

Unless we deal with the above mentioned threats, coastal cities, like Jakarta, Miami and others could be underwater in your children’s lifetime. Visiting “disappearing destinations”  is already a booming tourism niche and it’s heartbreaking that your children won’t be able to experience some of our planet’s most amazing places.

As a parent, how can you prepare your children to survive such a bleak future?

Consider sending your kids to a school such as Green School Bali,  where they can learn to become resilient leaders in our rapidly deteriorating environment. 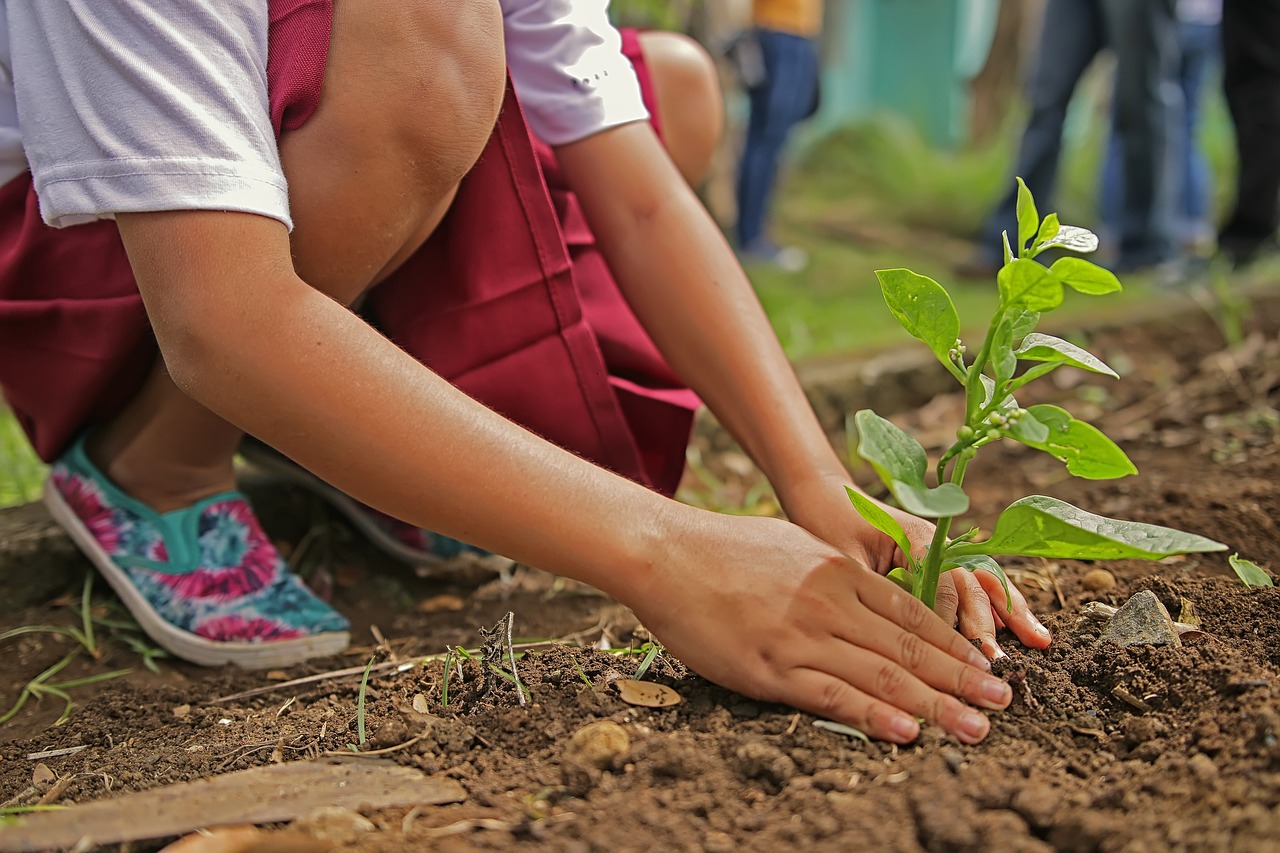 Better yet, create a “green school” in your own community and encourage your children to follow the example of two young activists, Melati and Isabel Wijsen below.

In this TED presentation,  Melati and Isabel discuss how they organized a movement – “Bye Bye Plastic Bags” to end the plastic blight in Bali .

YouTube: Our campaign to ban plastic bags in Bali | Melati and Isabel Wijsen