Response To Biden: Unity Without Justice Tastes Like Ashes. 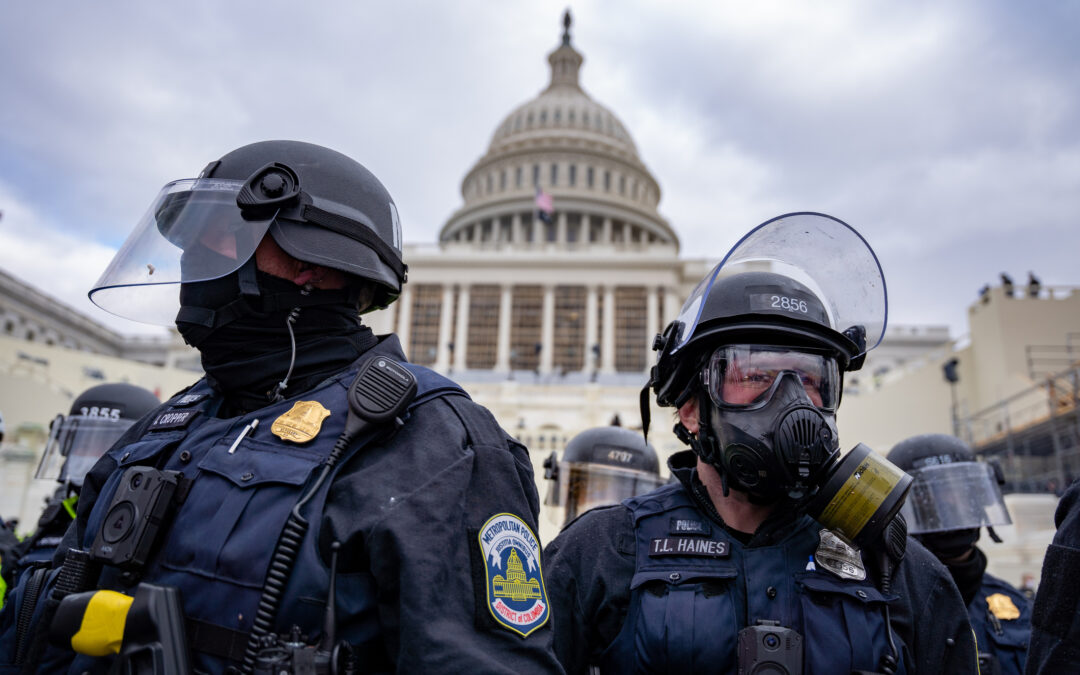 Like many of you on Jan 20, 2021, I watched the Biden / Harris inauguration. The pomp and circumstance was amazing and Democracy Now did a great job live streaming the event. Uninterrupted by commercials, two congressional tour guides narrated the ceremony and gave the viewers an insider’s peek of the Capitol Building.

It’s jarring to realize 2 weeks before Biden and Harris were sworn in, an insurrectionist mob, goaded by Trump’s election lies attempted a coup at this location.

The main issue I had with Biden’s inaugural speech was his constant refrain on “unity”. Biden, like many Democrats before him used the ‘appeasement trope’ – “to restore the soul and to secure the future of America…requires unity”. “Bringing America together” sounds great in theory, but the reality of governing with the GOP is they’re the “Party of No”, who proudly wear the mantle of obstructionism.

On “Unity” – Cautionary Words From Fredrick Douglass to AOC.

The call for “unity” has been a perennial favorite throughout history.

After the civil war, for instance, Americans [esp. Southerners] wanted to unite and forget the war was about ending an evil practice – slavery. In order to appease the Confederacy, Americans celebrated the “bravery of both armies”. In NYC on May 1878, Frederick Douglass delivered a fiery speech where he reminded people regardless of Lincoln’s lofty ideals of “charity toward all, and malice toward none”, you can’t forget:

“There was a right side and a wrong side in the late war, which no sentiment ought to cause

us to forget…it is no part of our duty to confound right with wrong, or loyalty with treason.”

From abolitionist Fredrick Douglass who condemned the notion of “strewing flowers alike and lovingly, on rebel and on loyal graves”  to Congresswoman Alexandria Ocasio-Cortez [AOC], who warned her colleagues in a Jan 9,  2021 tweet:

“There is no “healing” from this without accountability.

And there is no “unity” with white supremacists.

Fredrick Douglas in the 1800s and AOC today, offered the same message: There’s no “unity” with people who believe you’re subhuman and deserve to be killed.

There can be no unity without accountability.

During his reign, Trump has told over 30,000 lies, emboldened white supremacists and encouraged his followers [cult members] to believe in alternative facts / conspiracy theories. Two of Trump’s biggest lies – “Covid 19 was overhyped to hurt his presidency” and the “election was rigged” resulted in over 400,000 deaths and the Jan 6, 2021 coup attempt.

4 Years of the Trump Presidency in 6 Minutes | NYT Politics

Traitors like Trump and his cabal of enablers [Senators Ted Cruz, Josh Hawley and others who still voted to overturn Biden’s election after the coup attempt] must be held accountable for their actions. If we don’t, our nation cannot heal. Worse, we’re setting the stage to welcome a future despot.

Recently, Trump installed pentagon goons are rewriting history by calling this coup – “first amendment protests” and others are even demanding Biden “pardons” Trump for the good of the country.

I call BS on that.

Below are a few examples of how pardoning and defending the legacies of our criminal leaders means their destructive policies will continue to live on indefinitely. In Jacobin Magazine, Branko Marcetic wrote:

the danger of rehabilitating extreme and criminal elements of national leadership, of

whitewashing their legacies, and of re-elevating them to positions of prominence…

…After a period of lying dormant, those officials, having changed nothing meaningful about

their political beliefs or goals, gradually reentered the political arena to wield power and

influence in government and media under a different leader.”

The idea that pardoning Nixon “healed” the country is untrue. It simply allowed Nixon’s “evil minions” to go underground [work in the private sector] only to show up in future administrations.

Both Dick Cheney and Donald Rumsfeld were part of the Nixon administration and materialized once again in George W. Bush [GWB]’s criminal regime. Under Trump’s chaotic rule, we’ve forgotten how loathsome these creatures are.

See: “War Criminals Among Us: Bush, Cheney, and the Eyes of the World”

Obama allowing GWB and his minions to run free was an abomination.

“This is a time for reflection, not retribution…Nothing will be gained by spending our time and

energy laying blame for the past … we must resist the forces that divide us, and instead

come together on behalf of our common future.”

Note Obama’s “come together…” unity theme. Suddenly, those who wanted “accountability” for war crimes committed by GWB officials during the “war on terror” were considered “the forces that divide us”.

The result of ignoring war criminals was ‘Bushies’ slithered into Trump’s administration’. The two people mentioned below Gina Haspel and John Bolton are among the many GWB officials whose crimes were swept under the rug. Rather than becoming pariahs for having served in a criminal administration, former GWB’s officials are installed in another criminal regime – Trump Inc.

Gina Haspel — under the GWB’s administration Haspel ran a secret “black site” prison in Thailand where a terrorism suspect was tortured. Her eagerness to use torture earned her the nickname “bloody Gina”. Haspel was later involved in destroying torture evidence. Under Trump, she was installed as director of the CIA.

If we don’t banish Trump and his minions, they’re going to show up in our future. Sarah Huckabee Sanders, former Trump Press Secretary and right-wing shill, is already planning to run for governor of Arkansas. Can other Trumpists be far behind?

Both war criminal GWB and former Appeaser in Chief Obama were at Biden’s 2021 inauguration. Let’s hope Biden doesn’t repeat Obama’s mistakes and dismiss Trump’s crimes for the sake of “unity”.

Sick of career criminals running our country? Me too.

Here’s a short video on why we need to fight Trump, the fascist cult leader and his enablers in congress.

If after reading this piece, you’re angry and want accountability from your leaders, please sign on to the 2 petitions below.

Sponsored by Daily Kos and other progressive organizations, the petition states:

“Trump must be held accountable for inciting an insurrection.  He’s been impeached, and now

the Senate must convict and disqualify him from ever holding public office again.”

“When the impeachment proceedings begin in the Senate, it will not be just Donald Trump in

the dock. The entire Republican Party will be on trial.”

Sign on as a co-signer to Representative Cori Bush‘s bill to investigate and expel Trump’s congressional allies whose voter fraud lies encouraged the Jan 6, 2021 insurrection.