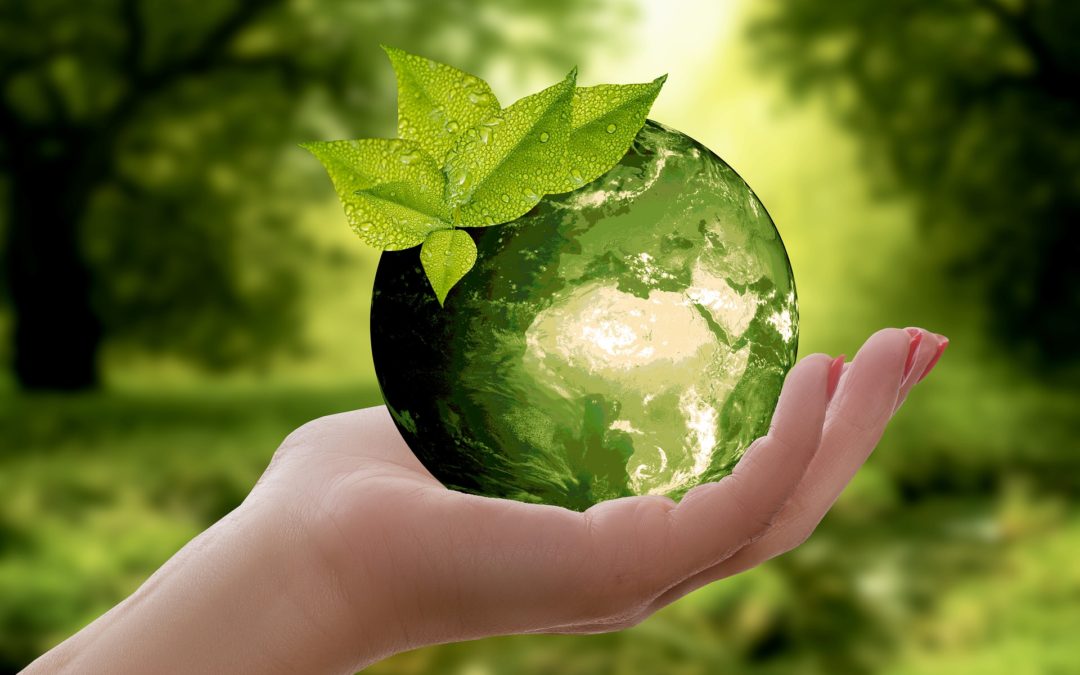 I recently came back from a Climate Reality training in LA hosted by Al Gore. A group of us from this training decided that since climate change is such a massive threat, we can’t just work with others who already shared our concerns. This idea started with a paper written by Joe Silverman, a climate activist and psychologist from Massachusetts.

We’d need to reframe the argument to appeal to climate skeptics by focusing on solutions that lessen the impacts of climate change. We wouldn’t necessarily use the words “climate change” and instead focus on actions – reducing pollution / preventing floods & habitat destruction. We’d make the argument that sustainability is a moral obligation and an opportunity to create a better future for all of us. We’re calling our efforts the “Climate Truth” campaign.

The target audience for the “Climate Truth” campaign is voters in states where the elected officials are in denial, skeptical or apathetic about the need for climate action. The voters themselves may be skeptical or indifferent as well, ie. FOX viewers or busy individuals holding down two or three jobs.

In his TEDx presentation, George Marshall, author of “Don’t Even Think About It: Why Our Brains Are Wired to Ignore Climate Change”, talks about how he learned the most from people who are climate change deniers. Similarly, once we reframe our arguments, we hope to connect and work with climate change skeptics to create a more sustainable world.

YouTube – George Marshall at TEDxEastEnd: “I’ve learnt the most about climate change from those who deny it”

To learn how to engage climate change skeptics, we looked at two great resources: the University of California’s Climate Lab and the Yale Program on Climate Change Conversation [YPCCC]. The YPCCC has identified “Global Warming’s Six Americas” – six unique audiences within the American public [ranging from alarmed to dismissive] that each responds to this critical issue in their own way.

UC’s Climate Lab launched an innovative video series in partnership with Vox on climate change solutions. The series featured conversations with experts, scientists and activists about why humans are so bad at thinking about climate change to the impacts of food waste, etc. We can build on the work of Climate Lab and YPCCC, using it as inspiration for our “Climate Truth” campaign.

YouTube – Why humans are so bad at thinking about climate change

Bottom line, we don’t need people to “believe” in climate change, we just need them to act in certain ways to create a livable future for all of us. The two examples below show that getting to 100% renewable energy across the entire planet by 2050 is entirely possible.

Georgetown, a city in deep red central Texas became the largest city in the US to become powered by renewable sources [solar & wind]. The Kentucky Coal Mining Museum recently converted to solar power. These unlikely champions of green energy made the switch to renewables to save money a.k.a. Greenbacks, reduce pollution and ultimately became part of our climate solution.

Our group is currently looking for  sources of grant money to create Climate Truth campaigns that bring everyone together. Climate change is a fight we MUST win in order to save humanity. By successfully reframing our message, we’ll meet this challenge head on – agree to stop using fossil fuels and unite for renewable solutions as a way to build a more sustainable future.